Who doesn’t want to reverse aging? There comes a time in all our lives when we start to notice little imperfections. You notice an odd line underneath the eye, your skin doesn’t look as smooth as it used to be, and those changes become permanent. Everyone gets old, but there is a difference between growing old naturally and having the process accelerated. Unfortunately, you can find your skin looks drab prematurely, and so desperately want to look young again. So, can oxygen therapy reverse the aging process?

Rejuvenate the Skin with Oxygen Therapy

Your body produces collagen; unfortunately, production declines from an early age – 25 to be exact – and that can leave you with skin that ages quickly. It isn’t ideal and you can have a lot of confidence issues, to say the least. You can feel self-conscious and worry you don’t look as good as you did a few years back. With hyperbaric oxygen therapy, you could boost the production of collagen within your body, allowing you to slow down the aging process.

Hyperbaric oxygen therapy has become popular simply because it’s fast, convenient, and relatively safe. Of course, this must be carried out by a licensed practitioner. So, patients will be placed into a hyperbaric chamber; you may start off with only a short 20-minute treatment time. It all depends on your requirements and whether you’re just using this for anti-aging or for other medical purposes. The increase in oxygen will enter the body and new blood vessels form tissues which can speed healing times considerably. It could also help to reverse aging.

You might think any treatment is safe enough, otherwise, you wouldn’t be allowed to have it; however, that’s not entirely true. While oxygen therapy can be relatively safe, it does carry many risks and side effects. For example, you might experience lower blood sugar because of the treatment. This is a major issue for those with diabetes. There are also risks that involve seizures because your body has taken in too much oxygen. Oxygen toxicity is a major risk, so that is something you would need to consider before undergoing treatment.

Should You Use Oxygen Therapy for Anti-Aging?

Oxygen therapy is not for everyone. It’s worth noting that while hyperbaric treatments are widely used, it isn’t always suitable – or advisable – for everyone. While this therapy is generally safe, you might not find it’s right for you. What’s more, it does have some risks associated with it and those are important to consider too. When it comes to anti-aging techniques, oxygen therapy is hugely popular because some studies have shown it to be effective. You want to reverse aging, but it isn’t easy to do so, not without extensive cosmetic surgery. Fortunately, oxygen therapy changes the game, somewhat.

You don’t like the idea of getting old; however, it remains a natural part of life. You will get wrinkles and lines appearing under your eyes, along with laughter lines, and everything else. Fortunately, there are ways to combat it and maybe even stop it from making you look older than you are. Oxygen treatments are unique because they aren’t mainstream yet, but that doesn’t mean to say you should dismiss them entirely. When you want to reverse aging, you could look to oxygen therapy for some assistance. 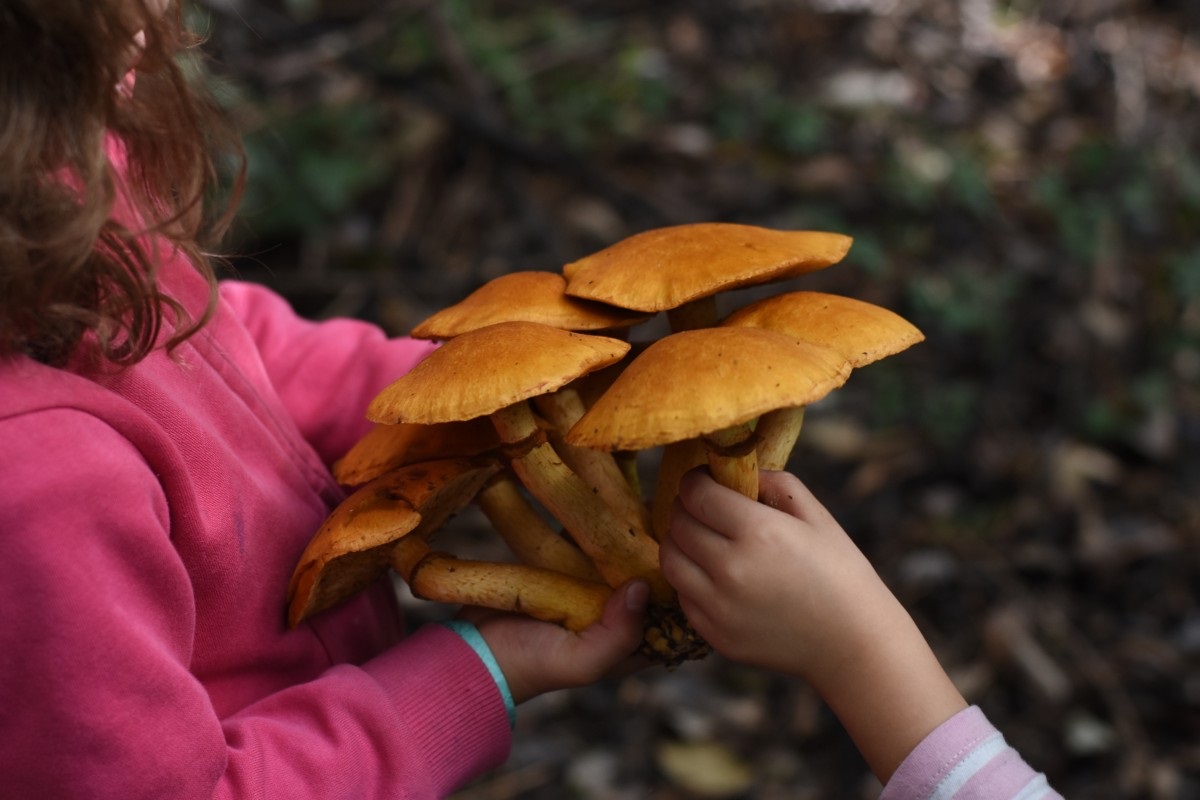 The fundamentals about having magic mushrooms and essential facts 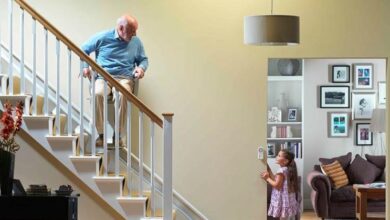 Renting a Stairlift: A Guide to Making Your Life Easier 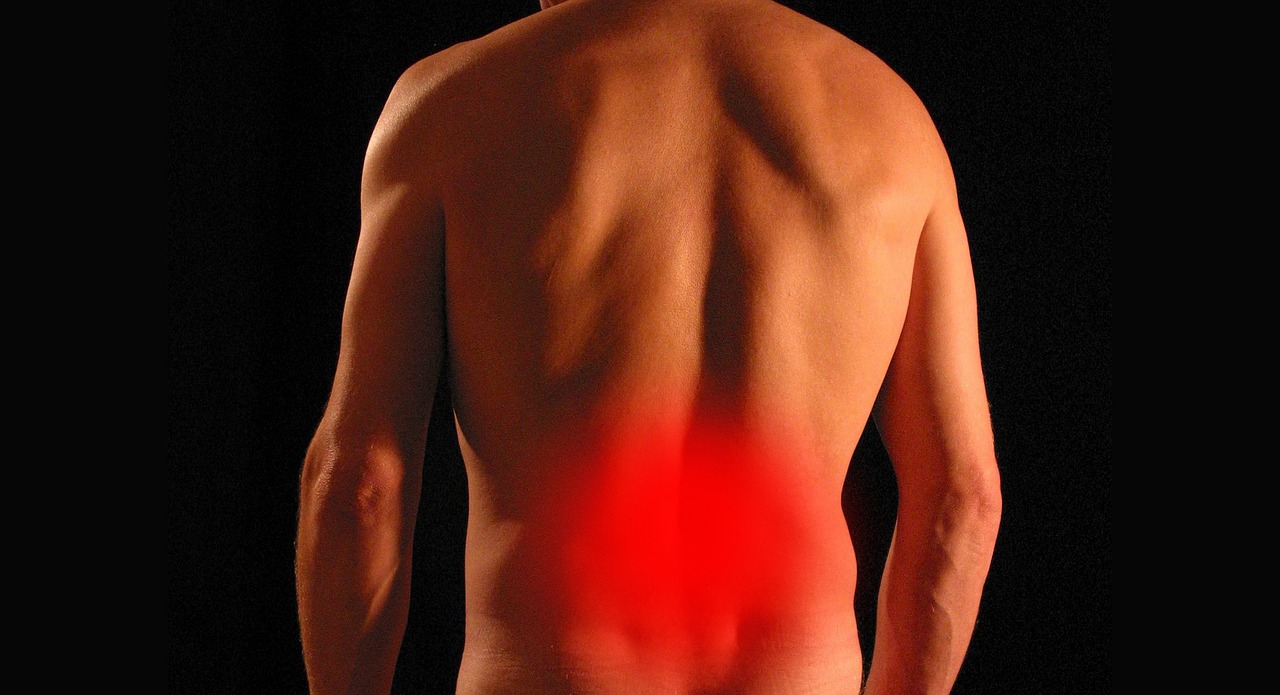 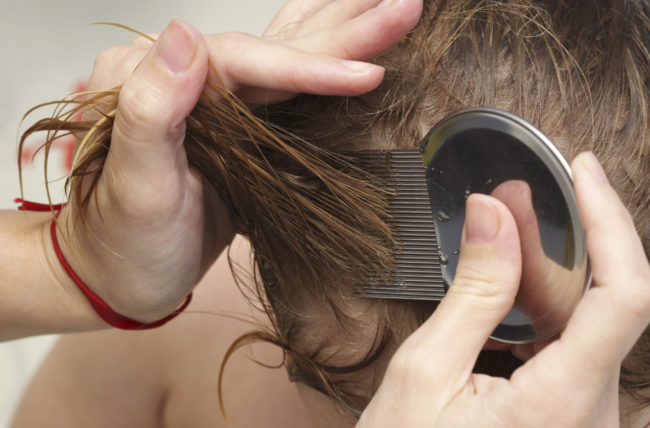 When to See a Dermatologist about Head Lice?